Jaguar: Their Most Expensive Cars

The humble beginnings of Jaguar can be traced to 1922 when it was originally known as the Swallow Sidecar Company, owned by William Lyons. It was a business that made motorcycle sidecars before they later ventured in building bodies for passenger vehicles. Later on, as S.S. Cars Limited, the enterprise expanded and ventured to build complete cars together with the Standard Motor Company, which later used the brand name “Jaguar.” Since then, the Jaguar brand has become a symbol of luxury and craftsmanship. The cars below are some of the most expensive Jaguar models ever produced:

This one-of-a-kind Jaguar racing vehicle was crafted to challenge the popular Le Mans 24-hour race in 1960. There is only one car created from this prototype, which, unfortunately, never raced. The XJ13 comes with a 5.0 L DOHC V12 engine. It is estimated that if this car ever came to market, it could fetch as much as $15,000,000!

Priced at $3,000,000, this sports car is patterned after the XK convertible but with a shorter platform version. The sports car has an aluminium chassis and is regarded as the entry-level model of the Jaguar F-Type Concept with a 3.0 L V6 petrol engine.

A Jaguar dealership in Auckland stated that there were officially only 53 Jaguar XJR-15 cars manufactured between 1990 to 1992. It has a V12  24-valve engine with an electronically managed fuel injection system capable of 450 HP output.  The mid-engine rear-wheel drive vehicle can set you back about $2,000,000.

Another Jaguar in the same price range as the XJR-15 is the C-X75. The vehicle is a hybrid electric car unveiled in the 2010 Paris Motor Show. It has a four cylinder 1.6 L supercharged and turbocharged engine delivering 502 bhp @10,000 rpm. Its electric motors provide an additional 390 hp.

This Jaguar is priced at $1,150,000.00 and has a V12 engine. It is a 4 wheel drive vehicle produced from a concept model car designed by a group of Jaguar employees during their break time. 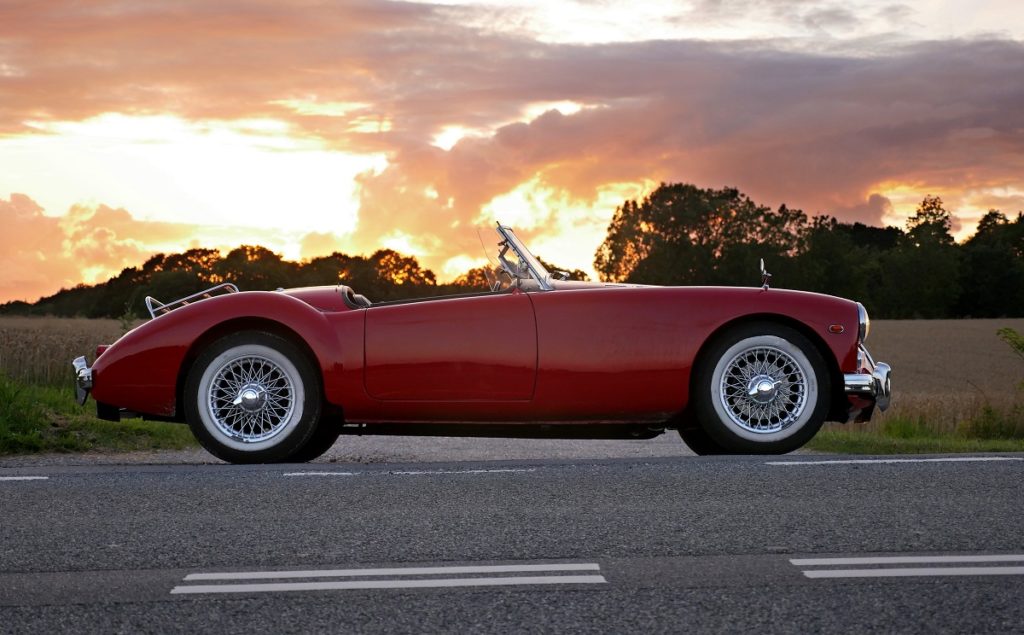 The XKR roadster comes with a price tag of about $370,000. This is the brainchild of Jaguar’s ETO or Engineered to Order division. This comes with a 5.0 L V8 car engine. 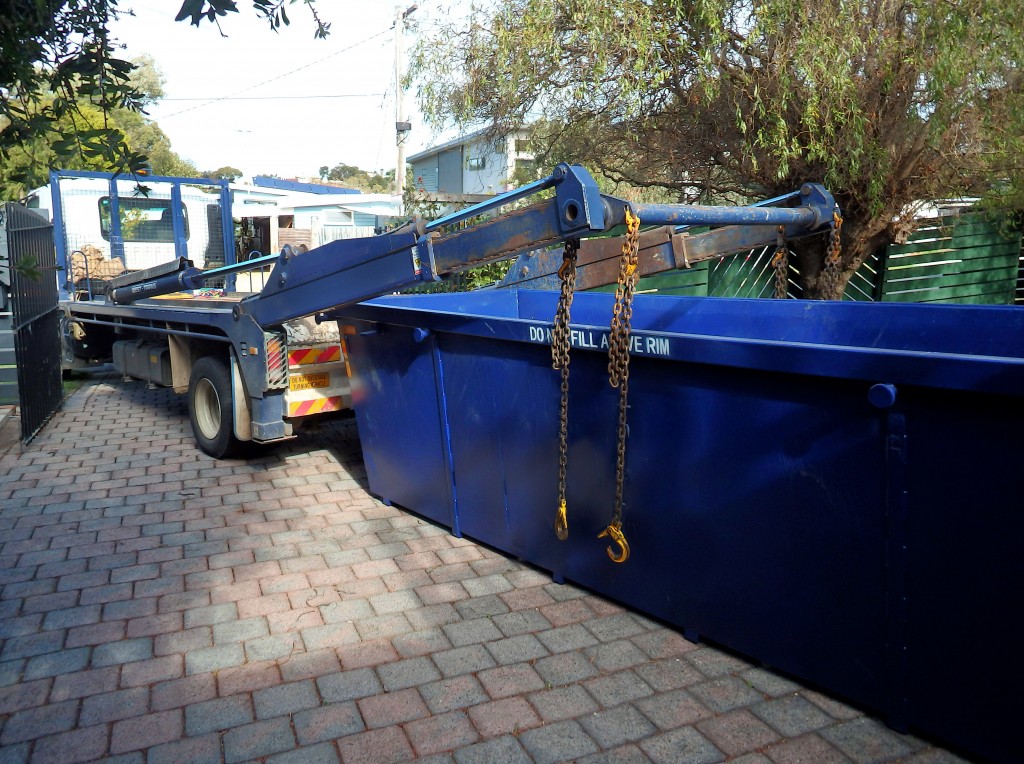 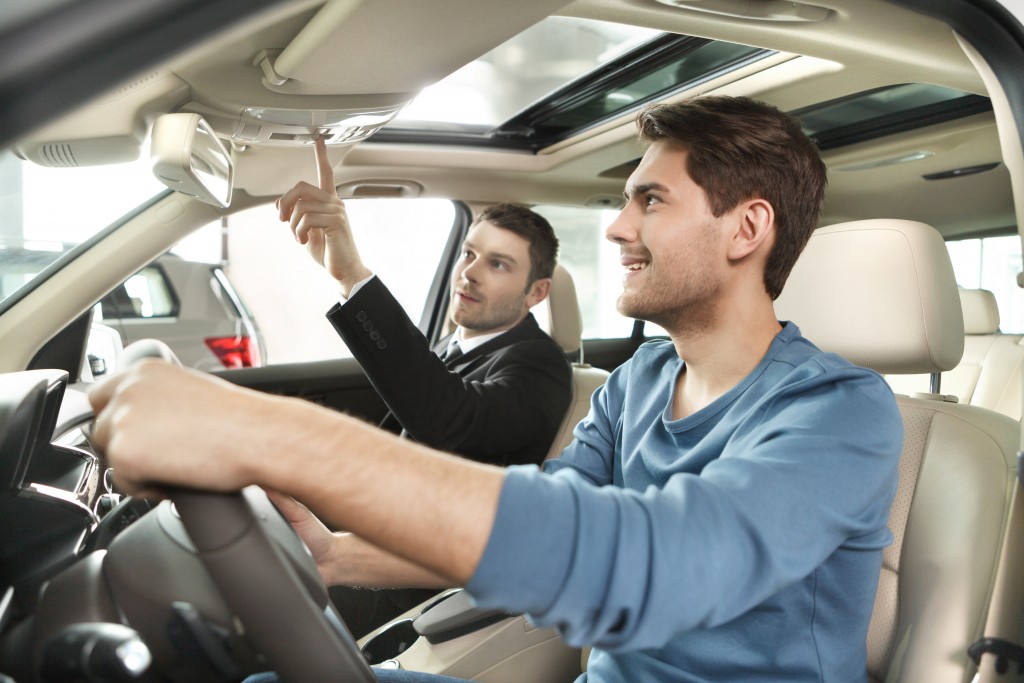 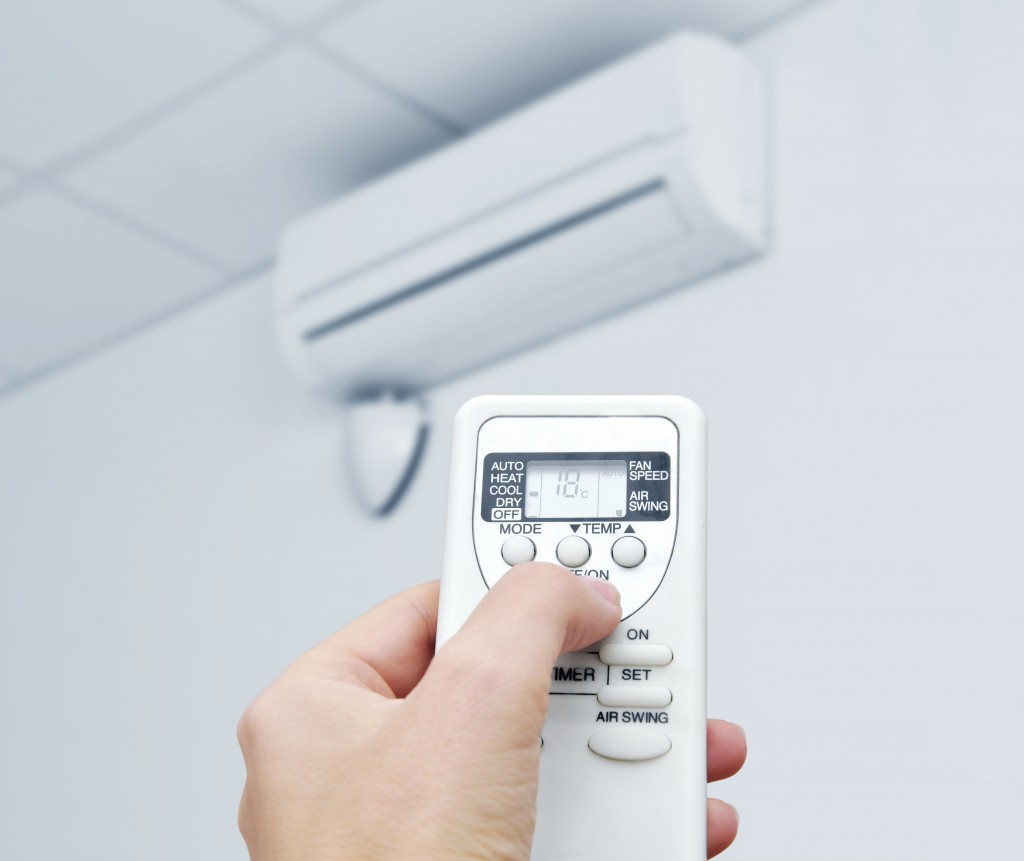