DIY Windshield Replacements Could Kill You!

According to a report released by the Arizona government, there were a total of 7,740 vehicular crashes in 2017. These numbers entail a minimum of 7,000 windshield replacements.

Now, a lot of people might find windshield replacements a bit pricey, but the quality and benefits outweigh the cost. DIY windshield replacements started becoming a thing, and it has been doing more harm than good. As much as we would like to claim ourselves to be the experts of everything, the sad reality is that we are not. Some times, consulting and availing the services of the professionals is a must.

Still not convinced? Well then, here are some reasons why DIYing your windshield replacement is a bad idea:

Epoxy is a primary element in the repair kit. With the right amount, it can fix the cracks in windshields but usually does mediocre at best.

In cases other than the ideal situation, the windshield may be irreparable at this point then you would end up having to avail of professional services anyway. When you think about it, you ended up spending a lot more than you could have had you not been hard-headed.

2.) There are no guarantees that you’re getting a windshield that wasn’t already broken before purchase.

Given that there are ways to repair a shattered windshield, a lot of scammers would take advantage of this and sell the repaired glass at its original price. The tricky thing is that there is no absolute way to tell whether what you bought is a fixer upper or not.

Not only will you be spending far more of what you’re getting, but you will also be putting yourself in a high-risk position. How? As you go on with your day to day life using this windshield replacement, you will start to notice that it cracks easily. It can even crack out of nowhere because of the preliminary damage that has already been dealt with. Having a fragile windshield is already bad enough for when you get into an accident, but the sporadic cracks would eventually obscure your vision.

3.) You can get seriously injured in the process of installing your windshield replacement. 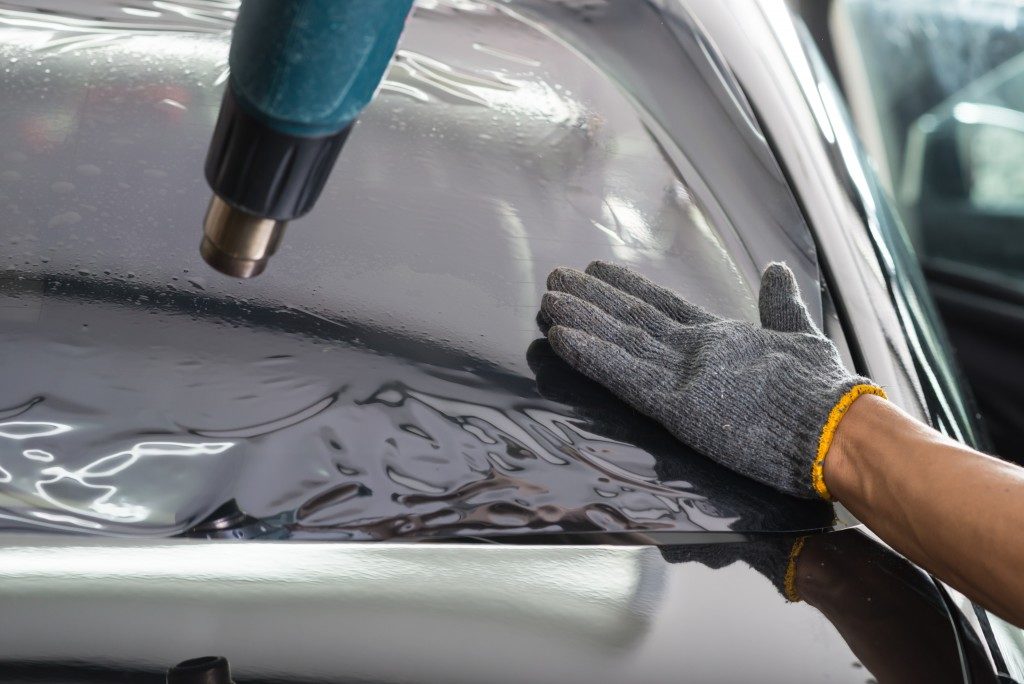 The windshield also acts as sort of a pillar for the car’s roof to remain stable. Physically, when one removes the windscreen, it would mean that the slanted metal legs that are expected to hold the roof up might give in and bend. There are necessary tools to get the job done that only the professionals would have. Such as in this case, they have machinery that will support the car roof’s weight as they replace your windshield.

In the process of replacing the windshield, this might entail your car becoming absolute junk or worse, you injure yourself in the process. Say you did the job, but because of the instability of the roof caused by incorrect installation, the roof collapses on you while you drive.

There are a lot of things we can DIY – clothes, recipes, even the infamous slime. However, it can only go so far and should not be at the expense of your safety. 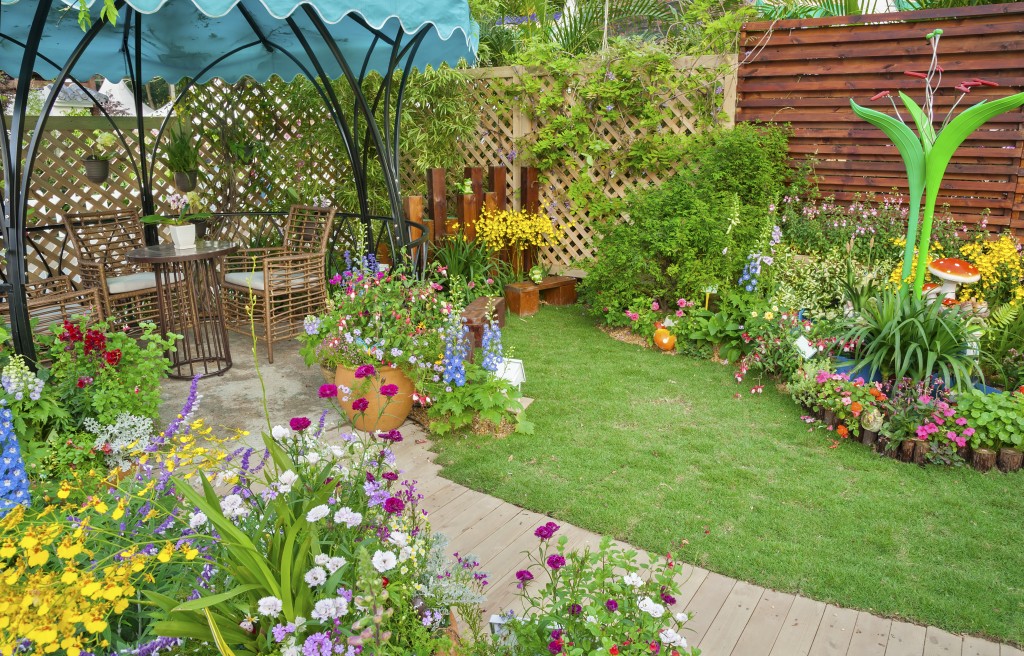 Patio Makeover: How to Make It Kid-Friendly 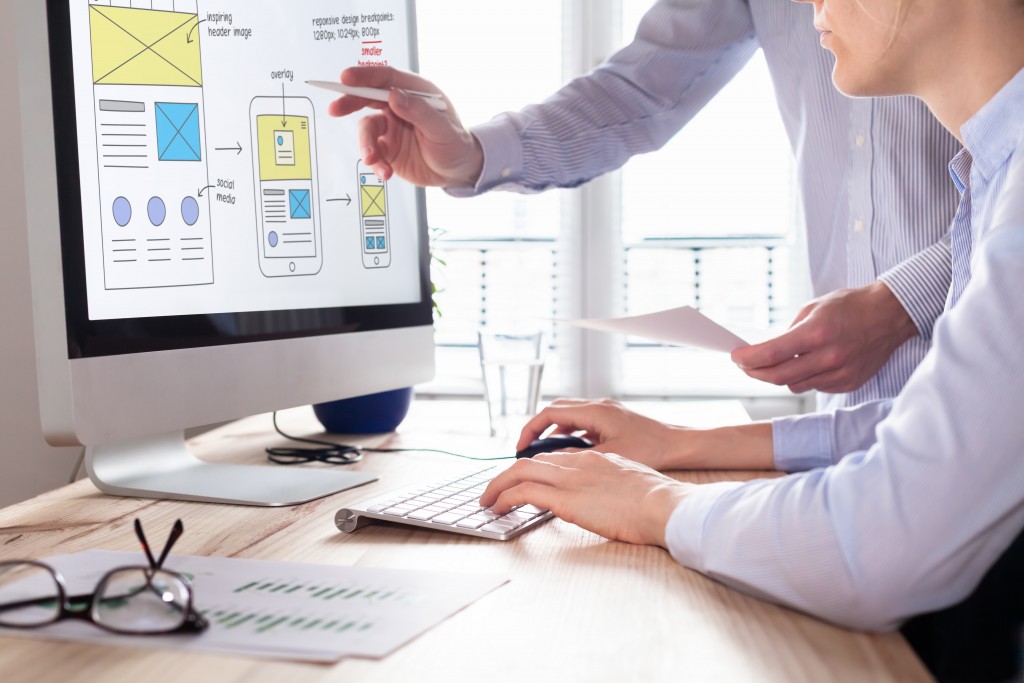 Don’t Overlook It: Choosing the Perfect Icons for Your Website

Save Water by Collecting Rain and Recycling