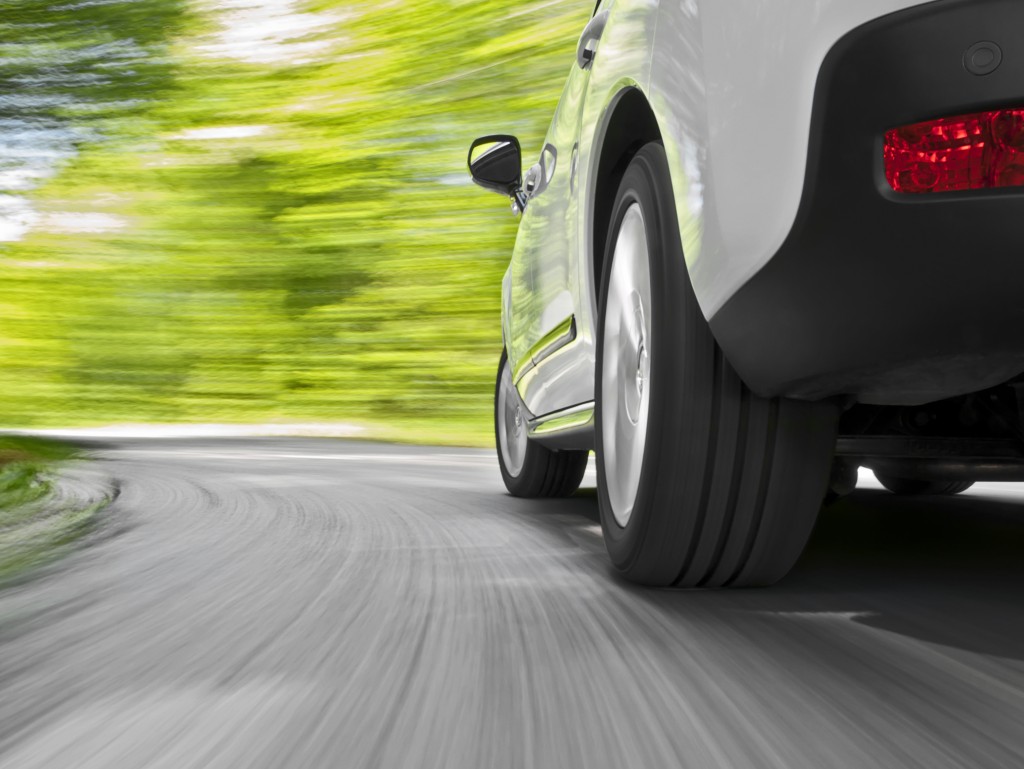 Jaguar: Their Most Expensive Cars

The humble beginnings of Jaguar can be traced to 1922 when it was originally known as the Swallow Sidecar Company, owned by William Lyons. It was a business that made motorcycle sidecars before they later ventured in building bodies for passenger vehicles. Later on, as S.S. Cars Limited, the enterprise expanded and ventured to build

Campus Design: 3 Outdoor Learning Spaces Every School Must Have 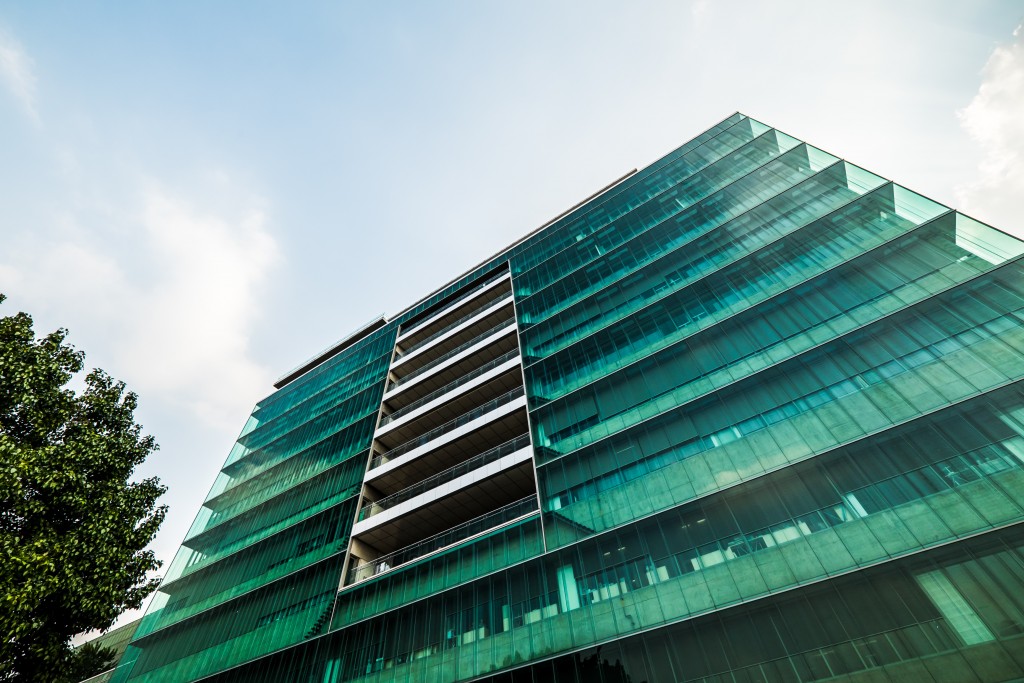 The History of Environmental Design 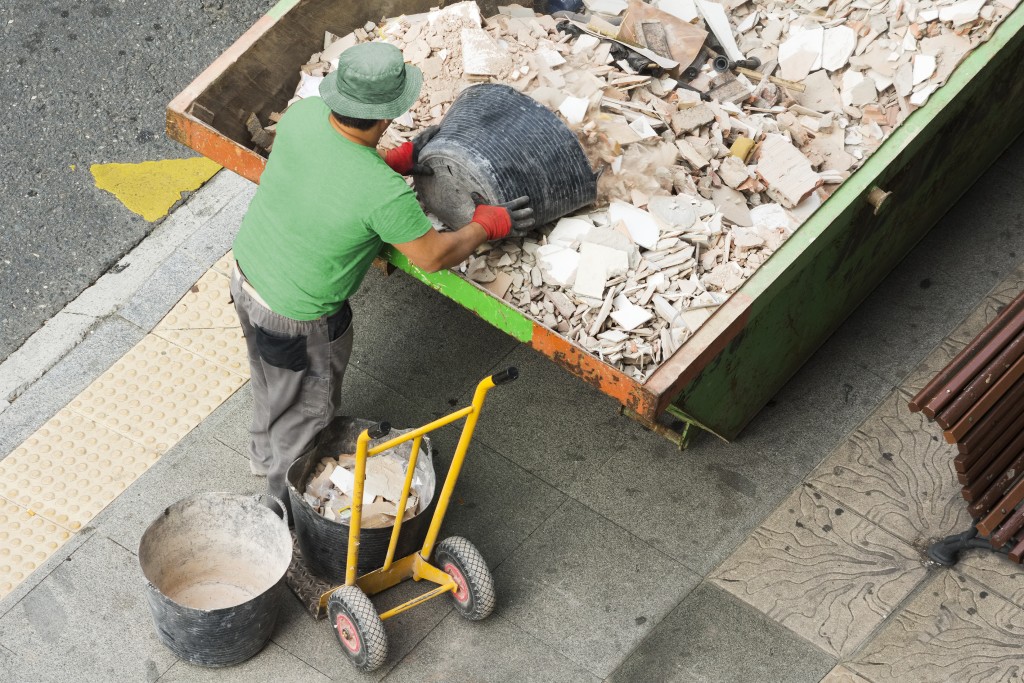